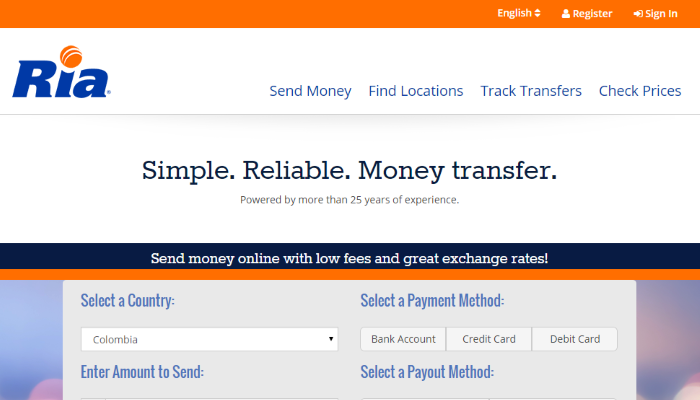 Oversaw development of modifications made to support zero fee implementation. Includes writing complex SQL statements to query test and production pricing data and compile into spreadsheets in order to view pricing across all payment methods and corridors in an easy manner due to lack of interface in corporate systems.

Successfully worked with Digital and Corporate teams to transition from RiaMoneyTransfer.com v1.0 and launch RiaMoneyTransfer v2.0 with web services. Efforts include thoroughly analyzing dependencies, formulating rollback plan, migrating data and more. After launch, oversaw technical direction of several enhancements even though new team was formed to handle some of these deliverables including: